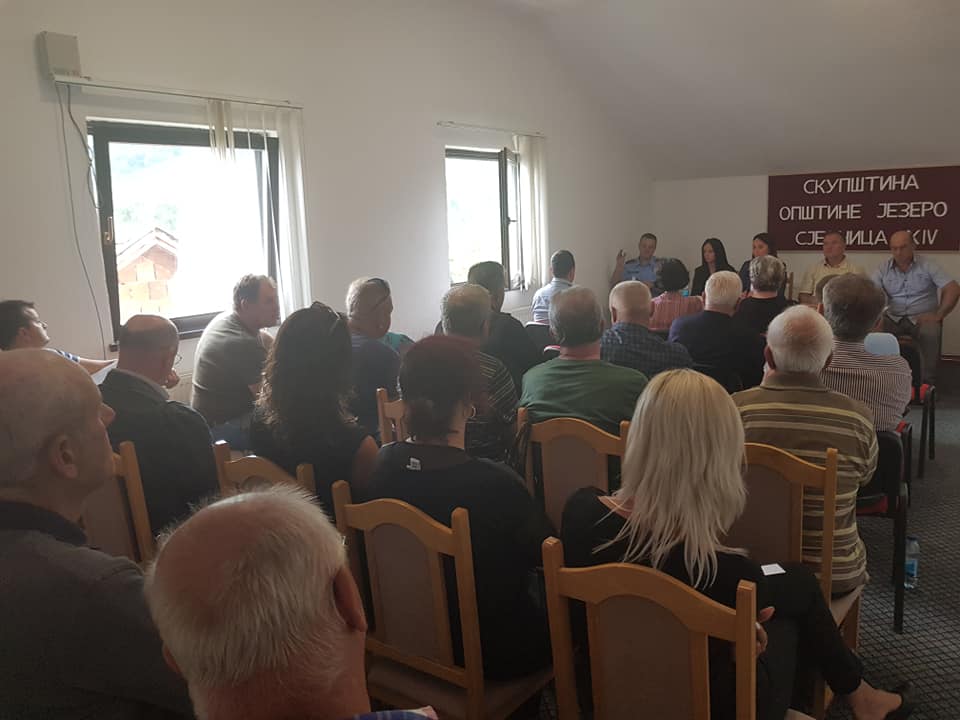 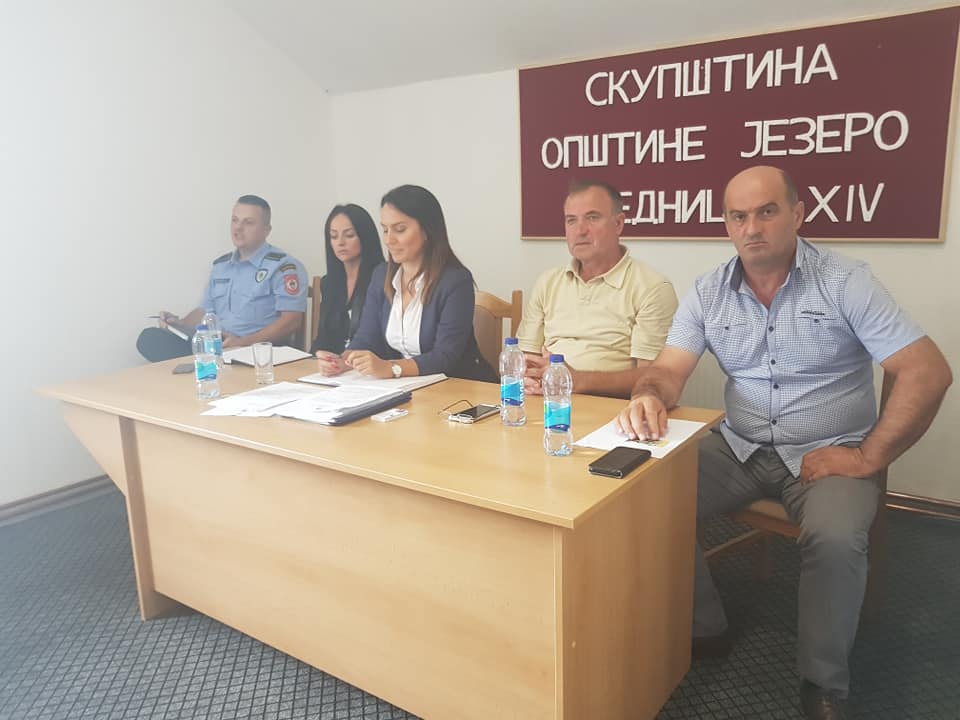 The meeting was opened by the Mayor of the municipality with the welcome message after which she informed all guests with the projects that were realized in the area of the municipality of Jezero, the projects which are in the process of realization and which will be realized. One of the topics was what else could be done for Jezero and what should be done, and general discussion about the situation in this area. The participants also took part in the discussion where they presented good and constructive suggestions, all with the aim of improving the further work of this local community, as well as improving the work of local self-government.