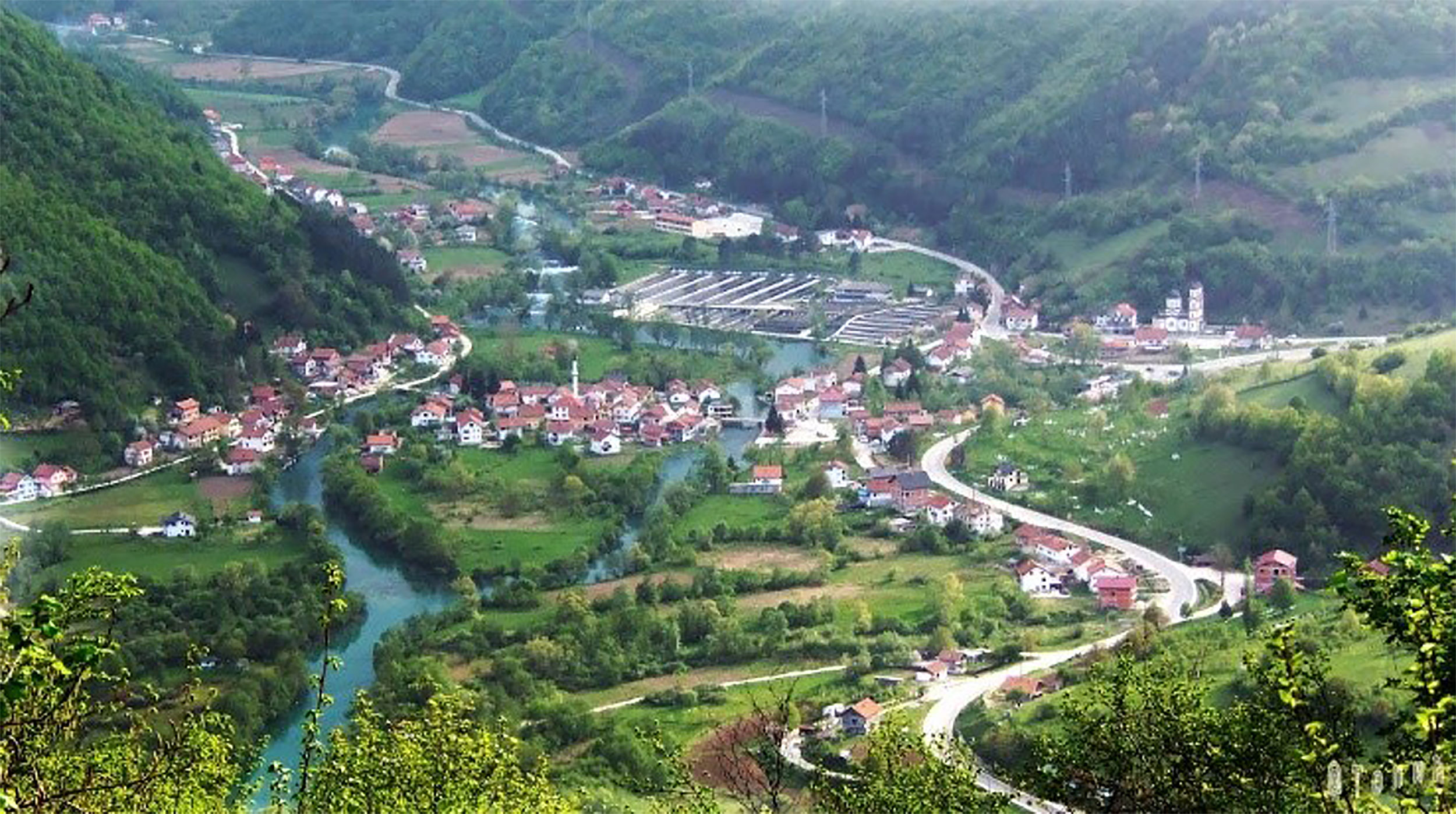 Jezero has had a long history. It is supposed that there had been a settlement at that area even in the Illyrian period and, according to traditional stories, as the Illyrian queen Teuta had ordered, the channel was dug so that the Illyrian fortress was established on the river island where the large part of settlement is still located.

Roads passed through Jezero in Roman period and, according to historical data, in the Middle Ages. There had been a fortress on the river island which was conquered by the Ottoman military during their conquest of Bosnia in 1463. Nowadays, just few of local people is carrying on the tradition of building boats, so called vessels that are hewn from one trunk.

The municipality of Jezero has the total surface of 64,8 km2. Since the municipality is small, it is not possible to divide the population into urban and rural, as only its central part belongs to the urban area, while the rest of population, about 70%, lives outside the urban area, distributed in the rural area (in settlements Perućica, Kovačevac, Prisoje, Čerkazovići, Ljoljići, Đumezlije, Borci).