Donation of the Bulgarian Government to the arrangement of the playgrounds 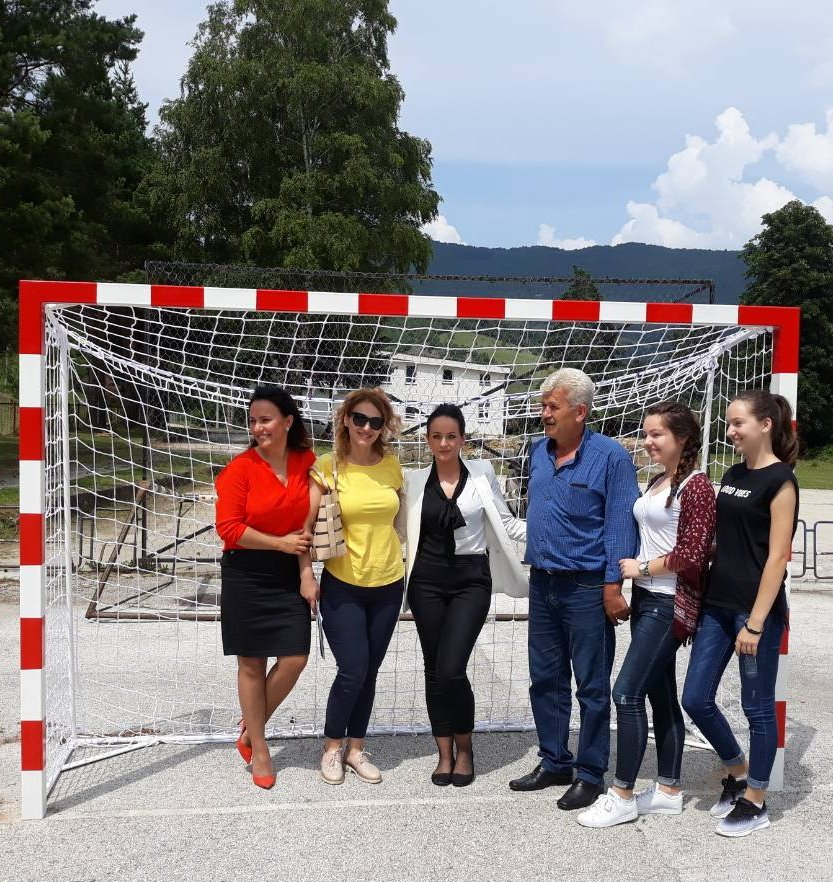 On June 25, 2018, in the municipality of Jezero, a part of the project for building and arranging playgrounds for children and adults financed by the Government of Bulgaria was implemented. A children's playground near the old Railway Station in Željeznička Street was built and a sports playground in front of the Primary School “Vuk Karadžić” in Jezero was arranged. The construction and arrangement of other playgrounds in the area of the municipality of Jezero continues. 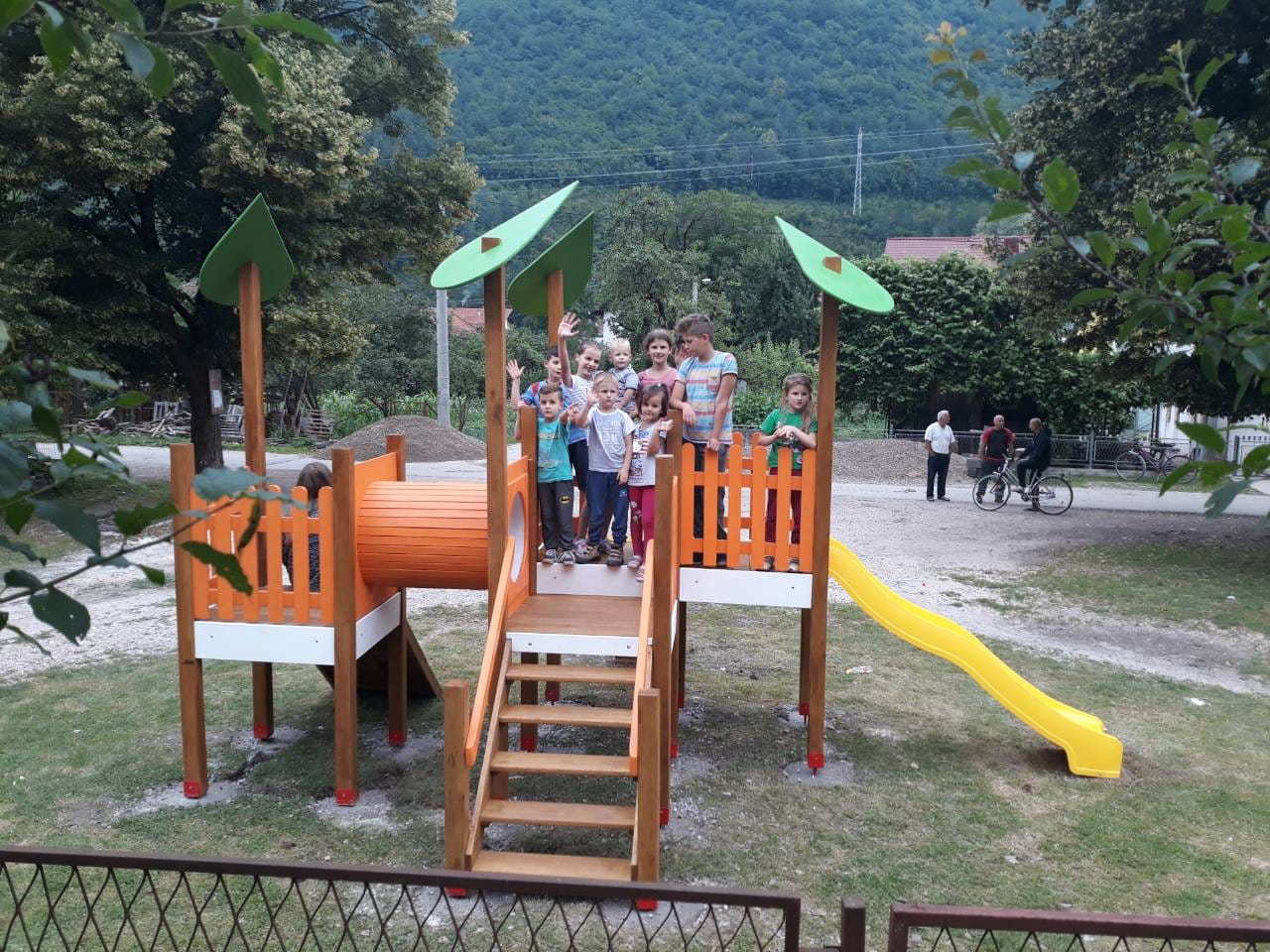 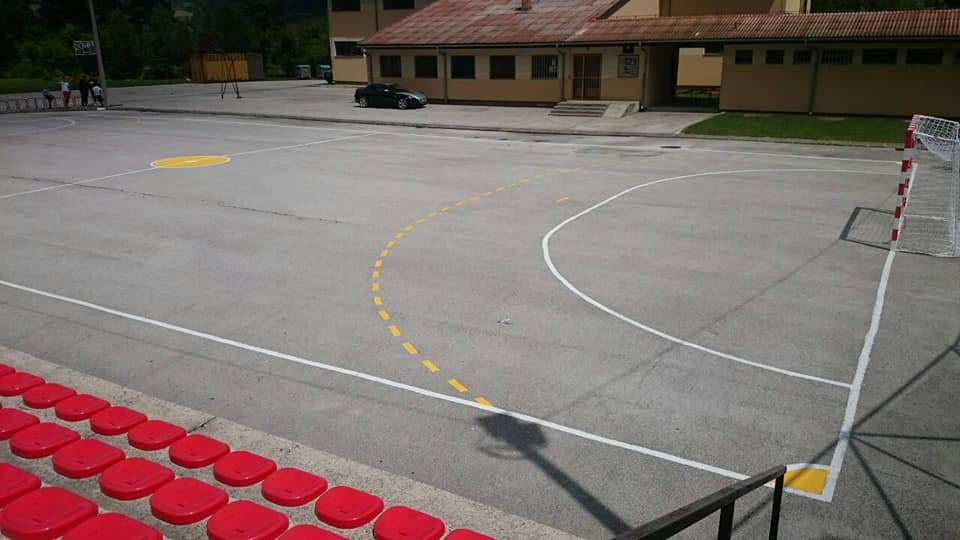