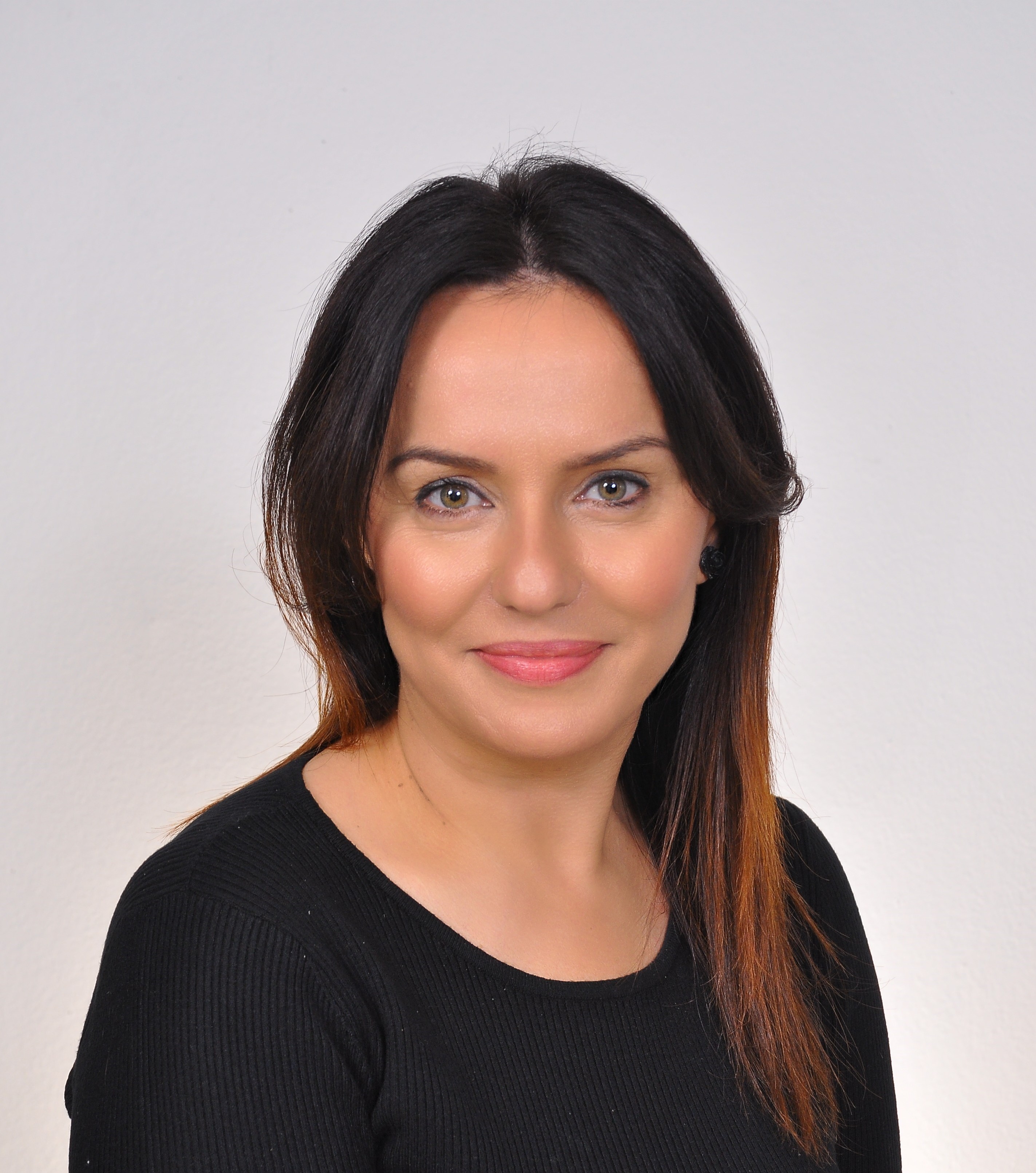 Snežana Ružičić was born on April 06, 1976 in Jajce. She graduated from the primary and secondary school in Jajce and law from Faculty of Law of the Pan-European University “Apeiron”. Currently, Snežana is a MA Student in Local government at the Faculty of Political Science of the University of Banja Luka.

Mother of two adult children (a son and a daughter).

She achieved the working experiences at the following workplaces:

Member of the Main Committee of SNSD Party and the President of the Municipal Council of SNSD in Jezero.

She has been the participant of numerous seminars, conferences and trainings, and some of the most important are:

Curretly serving as a Mayor of Jezero, for which she was elected during the Local Elections in October of 2016 with the total amount of 54,52% of the votes.

Active member of the society in which she lives and to which she gives the contribution both as an individual and as a leader of the local authorities.